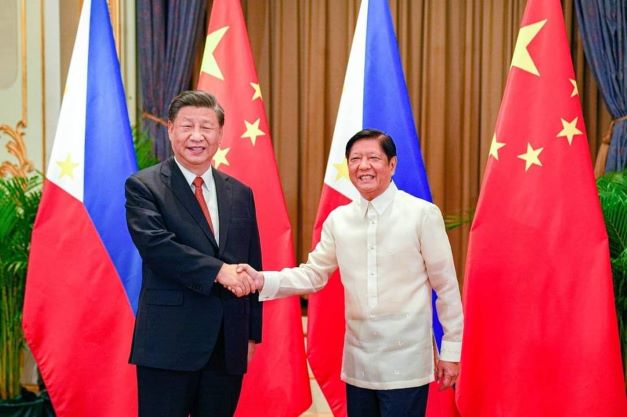 “So we have immediately used that thing, that mechanism that I talked about na sinabi we can even immediately contact the Chinese government and hopefully our counterparts on the other side can bring it to President Xi’s attention, this problem, and we have done that,” pahayag ng Pangulo.

“But that does not preclude us from continuing to make protest and continuing to send note verbales concerning this. But you know this is a long process because it is something new. I just hope we can come to some kind of arrangement because I cannot see the utility for the Chinese of doing that. These fishing boats are not armed. They don’t pose a threat to anyone. So I think that is something that we can achieve in the near – in the near term,” dagdag ng Pangulo.

“Well, I think the actions that are needed are really from the Chinese side. And that is because we do not send Coast Guard boats into what we consider their waters or international waters. They stay within Philippine waters,” pahayag ng Pangulo.

“And so that hopefully, as I said, the reason that it was important for me… Let me clarify what we talked about with President Xi. It was very simple. I said we have to raise the level of discourse between the Philippines and China,” dagdag ng Pangulo.