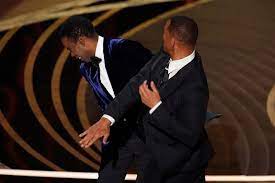 “Violence in all of its forms is poisonous and destructive. My behavior at last night’s Academy Awards was unacceptable and inexcusable. Jokes at my expense are a part of the job, but a joke about Jada’s medical condition was too much for me to bear and I reacted emotionally,” pahayag ni Smith.