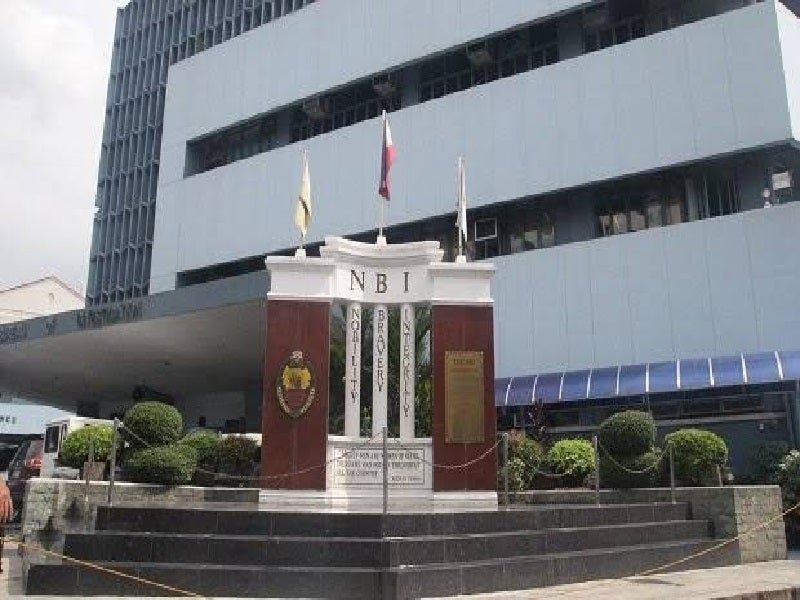 The National Bureau of Investigation has started its query on some franchises offered online or on various social media like Facebook.

One of which has been identified as Lokal Plate offering a mega franchise revolution as announced on their Facebook Page with more than 16,000 likes and advertising an income of 40,000 to 80,000 a month for new members.

A subpoena dated October 26, addressed to Lokal Plate was obtained by Radyo Inquirer in which they were asked to appear before the NBI last November 3, 2020 to give their side on an investigation conducted by the Cybercrime Division.

Agent Francis Senora of the Cybercrime Division said they acted on reports with regards to Lokal Plate’s business operations, thus the investigation.

“We have received reports from individuals regarding different online business offering online franchises and one of which is Lokal Plate.

We have already conducted our initial inquiry. Likewise, coordinated the same with the company (Lokal Plate) and with related government agencies. We are still waiting for their replies.

Senora assured that Lokal Plate was not singled out and that they are investigating for the “general welfare of the public.”

Other similar business models are investigated as well.

Results of the investigation will be released for the protection of the public says Senora.